The next hungry eyes festival will take place from 26th to 28th of August 2022.

hungry eyes festival is a festival at the intersection of film, performance art and installation art and is happening roughly every one and a half years in Giessen, Germany.

Together with artists from all over the world and the audience we are investigating how film can be watched outside of a movie theatre and how also other artistic disciplines can think in cinematic ways.

Questions, that we are posing ourselves are:

What distinguishes watching a film in a cinema from watching it in a theatre-space? Which theatrical means can be found in film and what happens with cinematic tools on stage? What is the relationship between an endlessly repeatable, two-dimensional film and a three-dimensional performance that emerges from the moment? Which facets of the respectable media can become apparent and mutually enrich each other through the transgressions of the genres? How can a discussion about art develop in which art and discourse are not limited to individual media?

Our interest lies where the boundaries between the respective art forms get blurred and become fuzzy: at the intersection of film, performance art and installation art.

Film in particular is a medium that is increasingly retreating into private spaces and onto private devices. The opportunity to see and reflect about art together with others is an essential part of hungry eyes festival. It enables its visitors to have both individual and collective viewing experiences, to relate these to each other and to actively perceive themselves as recipients.

An important part of the program are therefore also our discussion and exchange formats between audience and artists.

Through its diverse program, hungry eyes festival addresses the widest possible audience, ranging from film-loving citizens of Giessen and the surrounding area to the professional audience of the international interdisciplinary art scene.

hungry eyes festival emerged in 2017 from the film festival Filmsommer (2016) and over its three editions in 2017, 2018 and 2021 sharpened its profile as an interdisciplinary festival that shows and reflects on film not only on the screen, but also in performative and installative works.

Originally founded by a small group of students of Applied Theater Studies , its passion was and still is film as a medium in all its facets.

All events of this festival edition will take place at KiZ, which means that in addition to the various artistic works in the exhibition area, a screening situation for the short film program as well as a small bar area will be set up.

Unfortunately, we must point out that only the upper of the two floors is wheelchair accessible.

homepage of the exhibition room 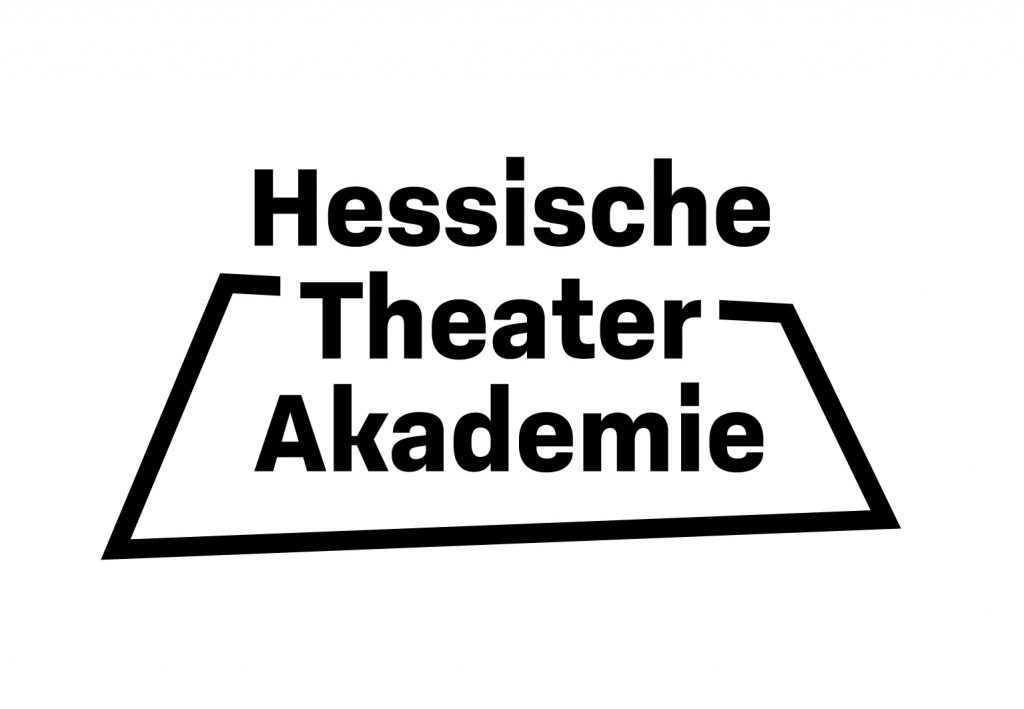 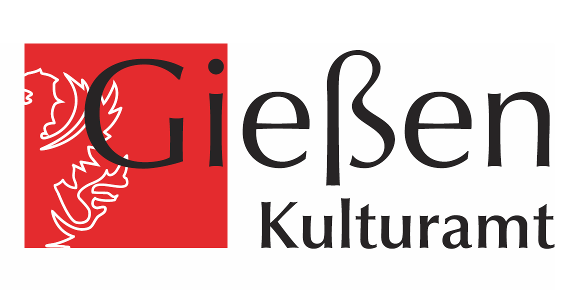 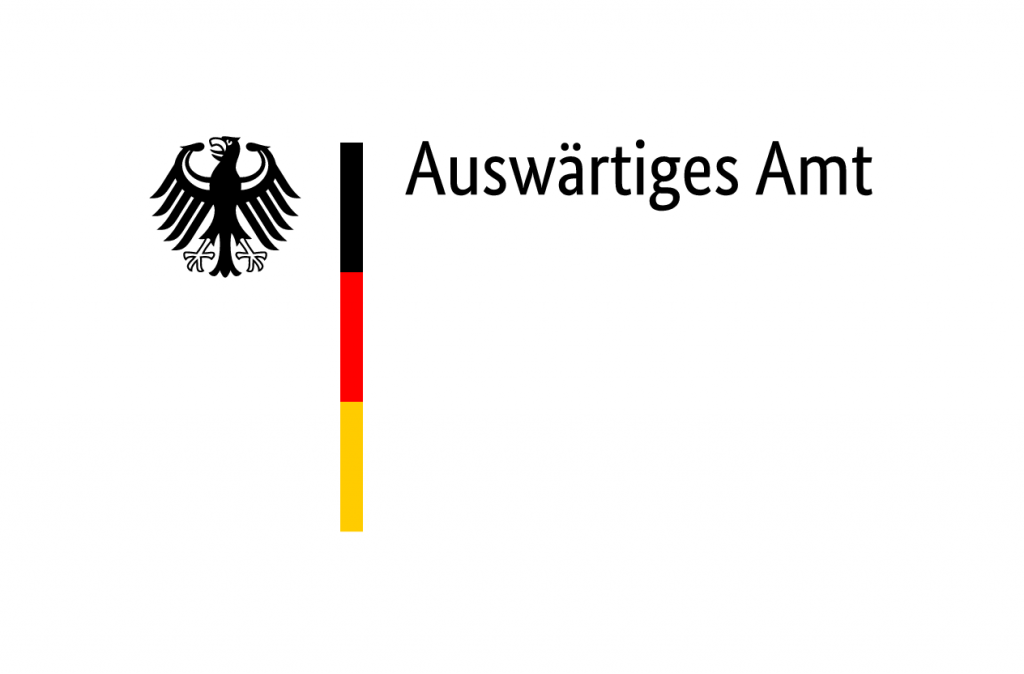 Menu
We use cookies on our website to give you the most relevant experience by remembering your preferences and repeat visits. By clicking “Accept All”, you consent to the use of ALL the cookies. However, you may visit "Cookie Settings" to provide a controlled consent.
Cookie SettingsAccept All
Manage consent

This website uses cookies to improve your experience while you navigate through the website. Out of these, the cookies that are categorized as necessary are stored on your browser as they are essential for the working of basic functionalities of the website. We also use third-party cookies that help us analyze and understand how you use this website. These cookies will be stored in your browser only with your consent. You also have the option to opt-out of these cookies. But opting out of some of these cookies may affect your browsing experience.
Necessary immer aktiv
Necessary cookies are absolutely essential for the website to function properly. These cookies ensure basic functionalities and security features of the website, anonymously.
Functional
Functional cookies help to perform certain functionalities like sharing the content of the website on social media platforms, collect feedbacks, and other third-party features.
performance
Performance cookies are used to understand and analyze the key performance indexes of the website which helps in delivering a better user experience for the visitors.
Analytics
Analytical cookies are used to understand how visitors interact with the website. These cookies help provide information on metrics the number of visitors, bounce rate, traffic source, etc.
Advertisement
Advertisement cookies are used to provide visitors with relevant ads and marketing campaigns. These cookies track visitors across websites and collect information to provide customized ads.
Others
Other uncategorized cookies are those that are being analyzed and have not been classified into a category as yet.
SPEICHERN & AKZEPTIEREN